By Ethan Stark-Miller and Stephen Witt Posted on October 25, 2022 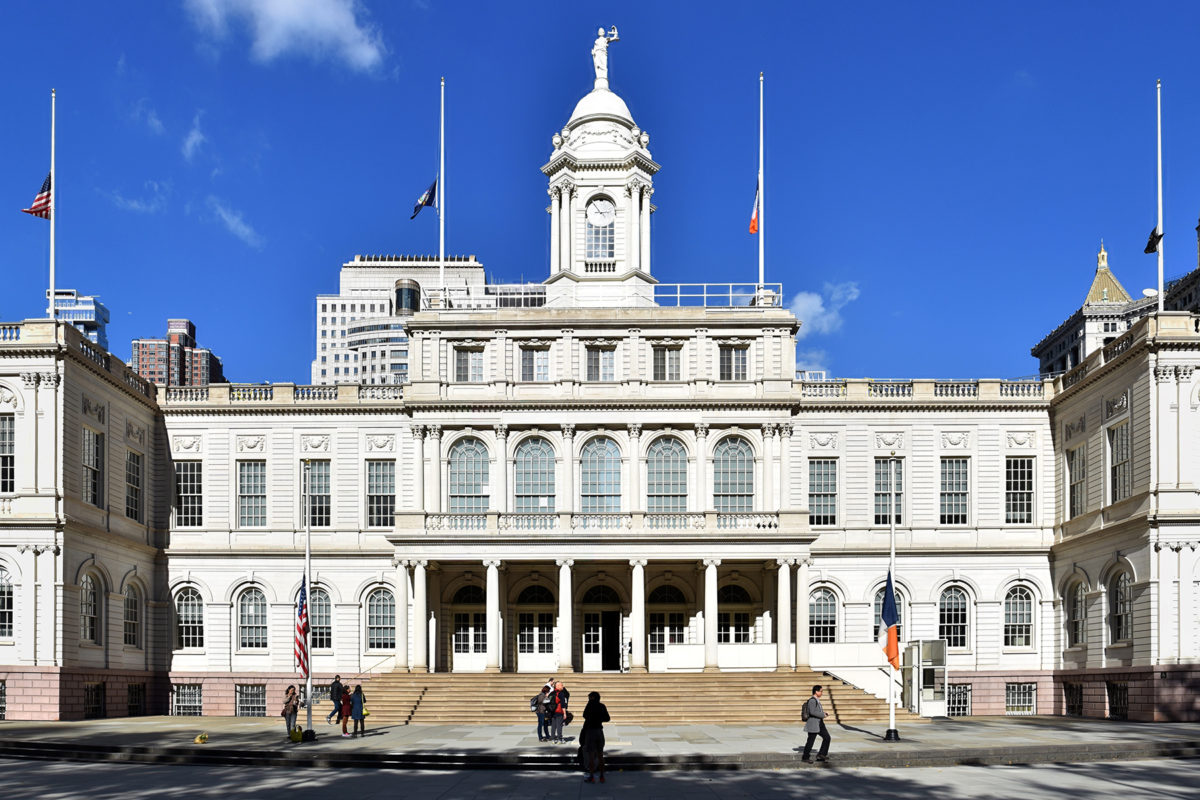 The City Council is set to give the thumbs up to a batch of new district lines approved by the city Districting Commission earlier this month this Thursday.

The impending decision, first reported by Politico New York and confirmed by PoliticsNY, would effectively end the months-long process of redrawing the city’s 51 Council Districts for the next decade – a process that follows the decennial U.S. Census conducted every 10 years.

The formal process for the council to object to the current maps is by passing a resolution no later than Thursday, Oct. 27, otherwise the maps passed by the commission on Oct. 6 – in a 13 to 1 vote – will become the final plan.

And since no resolution has been drawn up by Tuesday, a source close to the City Council told PoliticsNY, there’s no chance of the council rejecting the maps at this point.

“There’s no resolution that’s passing,” said the source, who declined to provide their name for this story. “You have to have a resolution to object, and we have not aged the resolution in order for it to pass tomorrow or Thursday.”

The source said the process is that every council member had the opportunity to submit letters to the speaker if they had objections, but that the only way for those objections to be considered by the commission was for them to be formally passed as a resolution – as per the City Charter.

In theory, the source said, those Council members can still voice their suggestions without a resolution, but the commission won’t be compelled to make further changes.

According to reporting from Politico, the council decided to let the maps pass after only a few council members filed objections with Council Speaker Adrienne Adams’ office.

Another Council member source confirmed to PoliticsNY that there doesn’t seem to be enough Council members objecting to the maps to pass a resolution sending them back to the drawing board.

“There doesn’t seem to be enough people in the council who have a problem with the lines such as to make such a resolution a reality is what I’m hearing,” said the Council member source, who also agreed to speak with PoliticsNY on the condition of anonymity.

The source added that the lines were discussed among the Democratic conference and while some members were chomping at the bit to do an open resolution, the clear feeling among the majority was that while not perfect the lines are what the lines are.

“I don’t know why there’s this theory that you’re supposed to like your lines,” the source said. “The reason that  elected officials think that they are supposed to like their lines is because they got used to the lines that they’re already in. But if all the members were to think back about when they chose to run, is there a single member who wouldn’t change something about their lines if they could?  And if the answer is yes, of course there’s a couple of things here and there you would change if you could.”