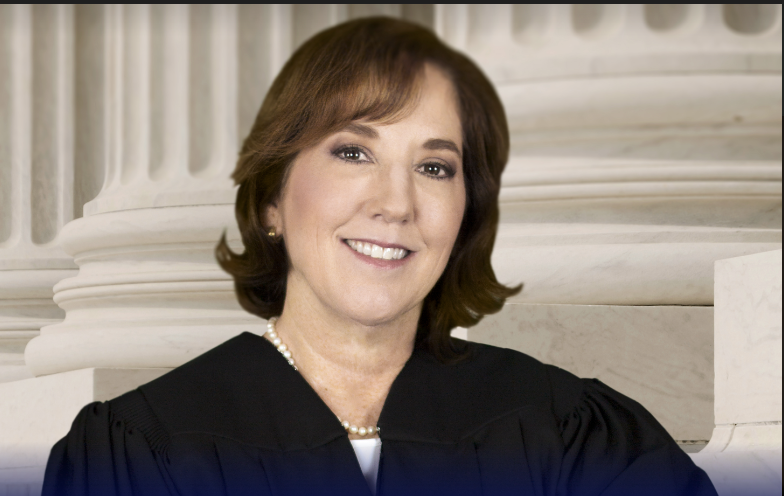 The Surrogate’s Court hears cases involving the affairs of decedents, including the probate of wills and those who die without wills, trusts, estates, guardianships and related real estate matters. It also handles adoptions. Manhattan has two Surrogate Judges, Anderson, who cannot run for re-election this year as she has reached the 70-year-old age restriction and Rita Mella.

Gingold is a graduate of St. John’s University School of Law where she earned her JD, and additionally holds a bachelor of social work (BSW) from Adelphi University.

She was elected as a Civil Court Judge – New York County, 3rd Municipal District in 2019 where she was first assigned to the Brooklyn Criminal Court bench.

“I spent the better part of almost eighteen months working as the primary judge assigned to sit in felony arraignments. When not working in arraignments I was assigned to an AllPurpose Part covering reduced felonies and misdemeanors. I was also the alternate Judge assigned to STEP/MBTC – otherwise known as drug court, as well as Youth Court,” said Gingold..

During the summer of 2020, and in response to the tremendous backlog of over 4,200 cases that developed due to the Covid-19 pandemic, Gingold was assigned as one of two judges to set up a novel conference and appearance part to resolve those outstanding dockets.

The concept of a conference part, engaging both the District Attorney’s Office and Defense Counsel had never before been utilized in a criminal court setting, and Gingold was one of two judges to initiate the successful use of NYBench, an online portal initially created to handle remote court appearances.

“Over the course of six months, she personally handled the disposition of approximately 2200 reduced felony and misdemeanor matters. I resolved those matters where defendants were represented by either Brooklyn Defender Services, 18B Assigned Counsel and/or Private Counsel, utilizing mediation, negotiation, and rehabilitation. Through my efforts, these dockets were successfully resolved and/or disposed,” Gingold said.

Gingold was then elected to the bench of the New York County Civil Court, where she currently sits.  To date, a significant portion of her assignments include pro se and consumer debt matters, Part 52-commercial landlord/tenant, name changes and small claims as well as hearings and trials.

Gingold has been practicing law or within the judicial branch since 1985, and has several political endorsements – most notably from Manhattan Borough President Mark Levine

Gingold characterizes the way she runs her court as very organized.

“Whether you are a self-represented individual, whether you’re a big fancy lawyer, or you’re representing your client for the very first time or a new lawyer, you should feel for me a very strong sense that I am very fair, and most importantly, kind. I require lawyers to be civil with one another. And I require you to be kind to my court officer, clerk, and to anybody else that you come in contact with. That’s really how I run my courtroom, “ she added.

Judge Gingold has two grown children and currently resides on the Upper East Side with her husband.