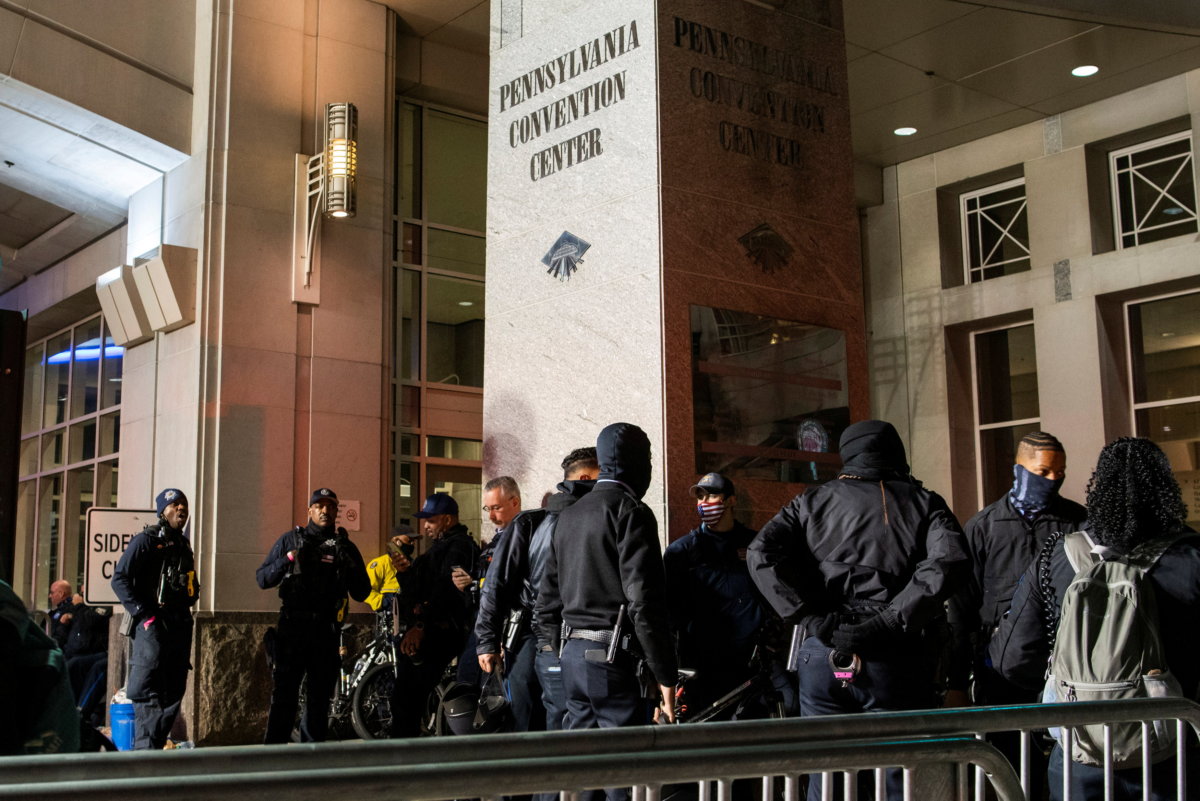 District Attorney Larry Krasner wants a Virginia man accused of approaching the Pennsylvania Convention Center with a gun while votes were being counted in the 2020 presidential election to be locked up in Philadelphia for attending political rallies and posting on social media.

Such activities, Krasner told reporters Thursday, go against the pretrial release conditions for 43-year-old Joshua Macias, who, after posting bail in Philadelphia, allegedly participated in the violent protests at the U.S. Capitol on Jan. 6, 2021.