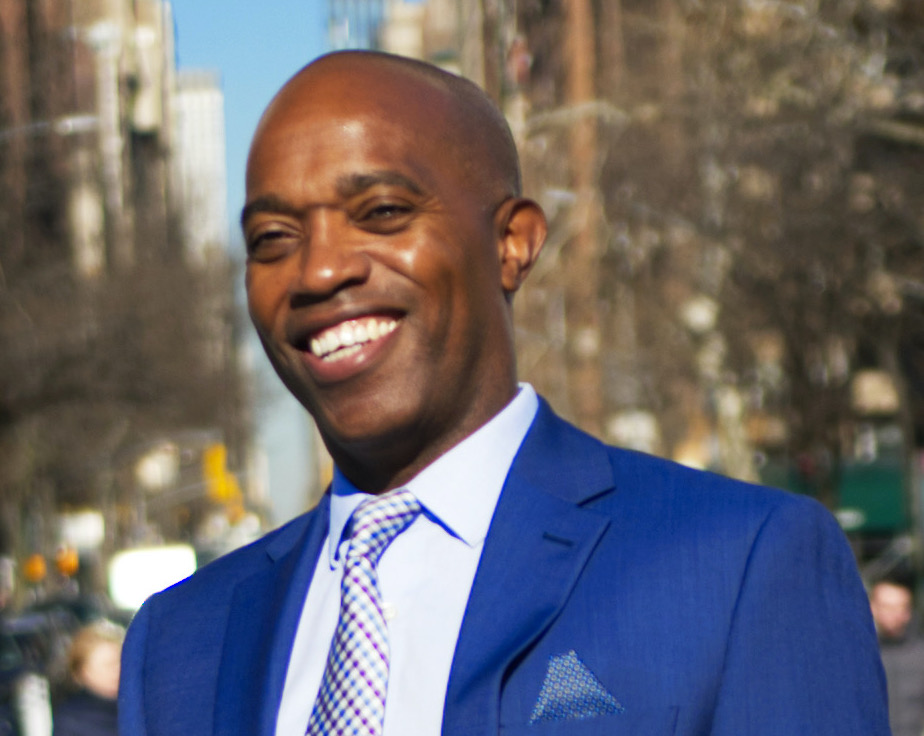 An accomplished LGBTQ attorney with expertise in trusts and estates in throwing his robe in the ring for the upcoming open bench on the Manhattan Surrogate Court.

Verley Brown announced his candidacy to succeed incumbent Judge Nora Anderson, who cannot run for re-election this year as she has reached the 70-year-old age restriction.

The Surrogate’s Court hears cases involving the affairs of decedents, including the probate of wills and those who die without wills, trusts, estates, guardianships and related real estate matters. It also handles adoptions. Manhattan has two Surrogate Judges, Anderson and Rita Mella.

“I am excited to announce that I am running for Surrogate of the New York County Surrogate’s Court. As a Jamaican-born, former Marine, LGBTQ father of three children (a son and two daughters), I bring a diverse background and perspective to the judiciary.” said Verley in a letter to supporters.

Brown received his Bachelor Degree in Legal Studies from John Jay College of Criminal Justice, before receiving his J.D. at Brooklyn Law School, and was admitted to the New York Bar in 2009.

Brown has been a practicing attorney for over 13 years, all of which have been focused in the area of Trusts & Estates. This includes stints at the law firm of Cullen and Dykman, LLP for six years; McLaughlin & Stern, LLP and his current firm Meltzer, Lippe, Goldstein & Breitstone, LLP, where since 2021 he is part of the firm’s Trusts & Estates Litigation practice group.

“I have lived in Harlem, Washington Heights, Chelsea and now live in Hell’s Kitchen, which has further broadened my appreciation for the diversity of New York City and the need for representation of that diversity in the city’s court system,” said Brown.

“I believe that I am the best-qualified candidate for the role of Surrogate of the New York County Surrogate’s Court,” Brown added.