By Briana Bonfiglio Posted on February 15, 2022 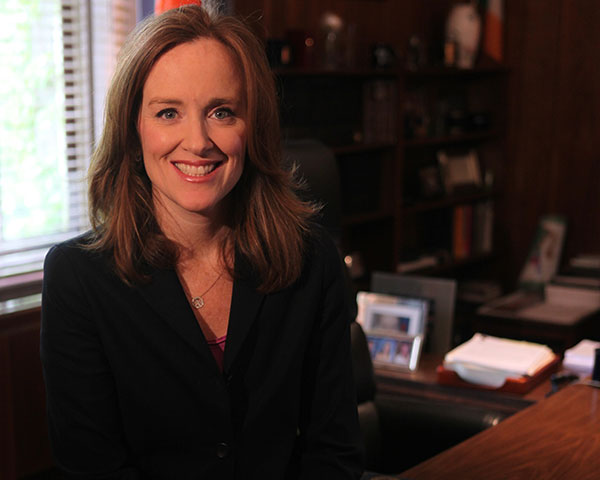 Rep. Kathleen Rice (D-Garden City) announced in a statement Tuesday morning that she will not seek re-election in New York’s Congressional District 4, which is now one of three Long Island districts to be voted on without an incumbent this year.

Rice posted a message on social media stating that after 30 years in public service, she has chosen to move on from her post by not running for re-election, though she will remain an active member of Congress through the rest of her term.