By PoliticsNY Staff Posted on December 21, 2021 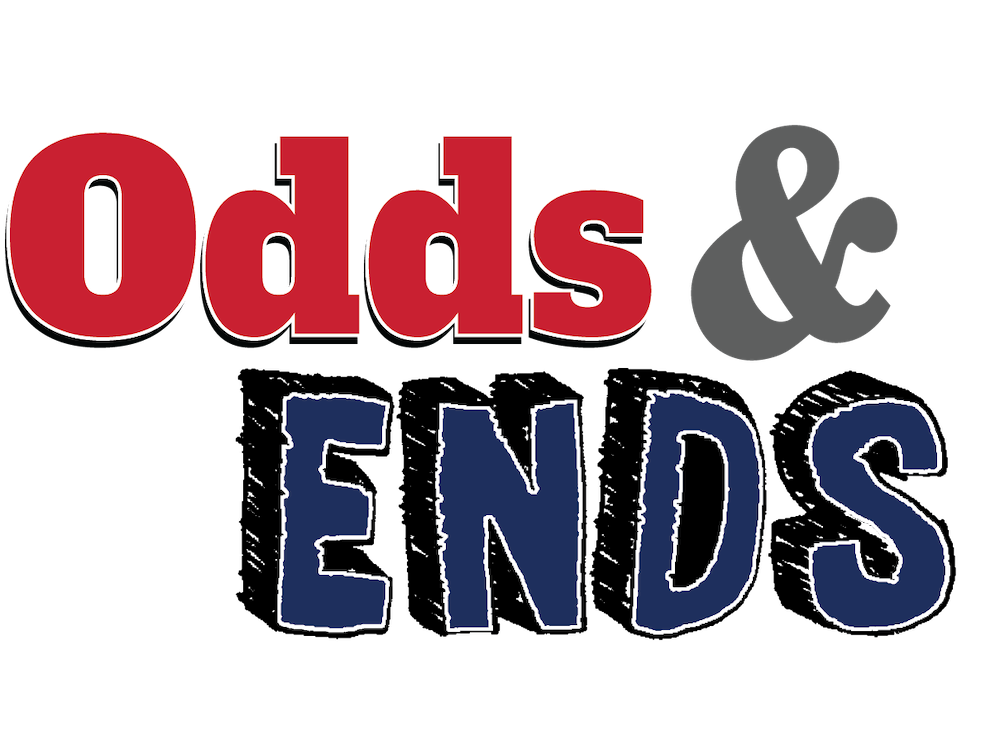 All households participating in SNAP—including those already at the maximum level of benefits—will receive a supplemental allotment later this month, bringing in roughly $230 million in federal funding into the state’s economy this month and more than $2.4 billion since January.

“As we continue to fight the COVID-19 pandemic, too many New Yorkers are struggling to put food on the table,” said Hochul. “Now more than ever, we must take steps to eradicate food insecurity. These additional funds for SNAP will provide relief to New Yorkers in need during the cold winter months when household budgets are already stretched thin.”

Find more information on the emergency supplemental SNAP benefits, including answers to frequently asked questions, here. New Yorkers can check their eligibility for SNAP and apply online by visiting mybenefits.ny.gov.

U.S. Rep. Adriano Espaillat (D-Manhattan/Bronx) announced yesterday the inclusion of provisions of his bill H.R. 531, the ICE and CBP Body Camera Accountability Act in a Department of Homeland Security (DHS)  pilot program that will require U.S. Immigration and Customs Enforcement (ICE) officers in select cities – including New York City – to wear body cameras when on duty.

Since 2017, Rep. Espaillat has introduced legislation that would require both ICE and CBP officers to wear body cameras when on duty.

“For years, throughout the horrors of the Trump administration, I introduced the ICE and CBP Body Camera Accountability Act – to require ICE and CPB agents to wear body cameras while on duty in response to reports of coercive methods to extract information and fabricating the testimonies of immigrants, including DACA recipients,” said Espaillat. “I am delighted to work with the Biden Administration to see provisions from my bill included in this newly issued guidance and commend Secretary Mayorkas for his leadership on this critically important matter.

This year marks the end of his term as a council member. Elected in 2013, Cornegy has spent eight years serving the community, and in 2020, began holding Wellness Wednesdays to provide free supplies to the community.

This week, he will be joined by Center for Personal Financial Health of Restoration Plaza, ADAPT Community Network, Brooklyn Adult Learning Center and The Campaign Against Hunger, providing not only free groceries, but other services like financial assistance.

“It is an incredible honor to serve Bed-Stuy and northern Crown Heights in the New York City Council,” said Cornegy, Jr.

“I want to end my term as I began—with service to the community. Omicron is not the only challenge facing Brooklyn, and food insecurity remain an unacceptable problem. We have been distributing food every week since March of 2020, and I intend to continue to do so as long as my term lasts. It is a blessing to provide food and fellowship, and I invite the whole community to join us.”

State Sen. Joseph P. Addabbo, Jr. (D-Queens) and Assemblymember Stacey Pheffer Amato (D-Queens) yesterday saw Gov. Kathy Hochul sign their legislation allowing New Yorkers with disabilities to have the ability to bring a primary care person with them if they are admitted to a hospital during a state of emergency or pandemic into law.

The new law — known as Fred’s Law — prohibits hospitals from disallowing individuals with disabilities, who are unable to describe for themselves their medical condition, from having an essential support person accompany them for the duration of their hospitalization in response to a pandemic or state disaster emergency.

This means that during an emergency situation or a pandemic those with a disability, such as autism, would be able to have an essential person with them in the hospital to assist in their medical care.

Addabbo drafted the bill after hearing the story of Fred D’Amico, an adult with autism that lived within the Senator’s district, who passed away at the hospital on March 31, 2020 after medical staff would not allow his mother or father, who were Fred’s life-long caretakers, to be with him at the hospital to advocate on his behalf due to COVID restrictions.

“The D’Amico family has fought hard to make sure that no other family goes through the pain they felt when they lost Fred because no one was allowed to be with him when he entered the hospital in 2020,” said Addabbo.

“People with disabilities and their families must be heard in New York State and this bill accomplishes that,” said Pheffer Amato. “Fred’s Law is a major victory for people with disabilities and their families that have a hard time receiving the proper medical care. This legislation will ensure that families with folks in Fred’s position will never go through what they went through, and that everyone has a voice in their own healthcare.”

“We applaud your announcement to take new steps that keep Americans safe from Omicron, including using the Defense Production Act to further accelerate production of additional testing kits as quickly as possible,” the lawmakers wrote. “We respectfully encourage your Administration to steer the necessary testing kits to New York City as it will require additional testing kits in the months ahead to protect people and communities from severe illness. Friday marked the highest reported testing day in New York City since the beginning of the pandemic. In New York City, lines for testing have wrapped around city blocks. Our constituents report wait times well over an hour, upwards of six hours in some places. Others report traveling to upwards of three different testing sites as frustration continues to mount as test sites across the five boroughs are running out of tests. Building on your successes in the fight against the virus, we must ensure cities like New York City have access to a sufficient number of tests to meet the demands of the Omicron surge.”

Though the city passed a bill adding more vendor licenses starting in 2022, it may not be enough to meet demand, the lawmakers and advocates say.

“The waitlist for each type of license has thousands of names – in fact the waitlist is so long it has been closed for over a decade– and vendors have been forced to either rent a permit from existing permit-holders on an underground market for up to $25,000, or vend without a permit, facing $1,000 fines and property confiscation,” the legislators said.

In January 2021, vendors saw some progress when New York City Council passed Intro 1116, introducing 4,000 new mobile food vendor permits over the course of the next 10 years. But these permits will not be released until 2022, and will not be enough to meet demand from would-be entrepreneurs.

The goal of the proposed state legislation is to make sure that oversight on the vendor industry is conducted by a civilian agency, to formalize the industry by creating a pathway to legal street vending, and expunge the records of those who have misdemeanor charges for selling on the street.