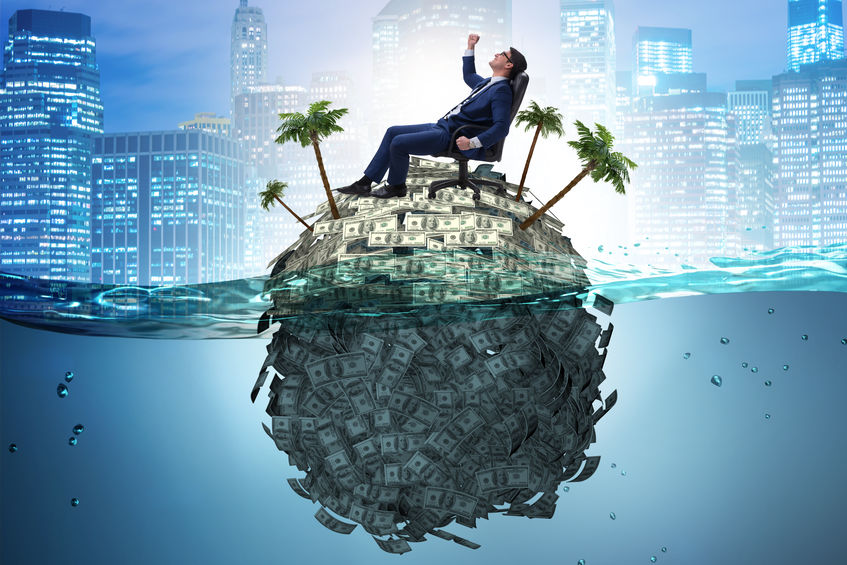 Leading Democratic economic experts this week in a virtual meeting pushed for a tax on the ultra-wealthy in order to bridge New York State’s $14 billion budget gap during the economic recession.

The proposed tax would target unrealized capital gains, which are profits on assets or investments that have not yet been sold. Unrealized gains are currently untaxed, but it is where billionaires hold most of their wealth. The tax is estimated to bring in an immediate $23 billion in state revenue, and an additional $2 billion each following year, according to the experts.

Governor Andrew Cuomo has been fiercely opposing a tax increase on the ultra-rich, citing that they already bear the brunt of the state taxes and that increasing their taxes is unlikely to fully close the budget gap, which is expected to increase in the coming years. Instead, Cuomo has called on the federal government to provide $59 billion to cover the projected state deficits.

However, economists worry that calling help from the federal government would not arrive in a timely manner. Instead, they argue that it is up to the state to act immediately to relieve the burden of the recession on New Yorkers.

Jared Bernstein, Senior Fellow at the Center on Budget and Policy Priorities Center and who served as Chief Economist and Economic Adviser to Vice President Joe Biden, says that even if the tax may not completely eliminate the projected state deficit, it would nevertheless greatly decrease it, and therefore may be necessary.

In addition, Wall Street is thriving despite the recession, making such a tax even more effective. According to Bernstein, investment banking and trading revenues hit an 8-year high.

“Two trends have been soaring upwards. One is the stock market, and the other is hunger.” Those who bear the greatest burden of the recession are the most vulnerable New Yorkers, he says. “The folks on the top have a lot to fall back on.”

Since the start of the recession, 58% of New Yorkers have had a loss of income, and 1.3 million jobs have been lost in the city. As of July, 15.9% of State workers were unemployed. “That’s great depression level,” says Kitty Richards, Fellow at the Roosevelt Institute, who has also worked as an economic policy adviser to Joe Biden.

Cutting state spending may not just not be the most effective way on mitigating the budget, but it may actually worsen the economy overall. Budget cuts mean more layoffs and unemployment, which in turn decreases consumer spending. According to Richards, each dollar that the state cuts on spending would, by the most conservative estimates, lead to a $1.50 drop in GDP. But the drop could, in reality, be as high as $2.50 per dollar.

“State services provide the core underpinning to the economy,” she says. “During an economic recession, there should be no cuts to state services. States should be thinking about how they can ask more of their wealthiest residents to enhance services even more.”

Opponents to a tax on the ultra-wealthy argue that such a tax would cause the wealthiest residents to leave the state. However, Dr. Cristobal Young, a sociologist at Stanford University whose research has focused extensively on the taxation of the highest income earners, says that this worry is refuted by empirical evidence.

According to his research, most millionaires live in the northeast rather than low-tax states, and have been living for generations in regions with high tax rates. In contrast, the group with the highest mobility is recent college graduates who are beginning their careers – and who make a much lower income.

The real concern is that if state services (including funding for education) are cut back, and income inequality is high, the state will look less attractive to young professionals, and they will immigrate to other places. This way, an economic downturn could have effects lasting for generations. A tax on billionaires will be far less costly, and more beneficial, than budget cuts, said the economists.