Ramadan Takes on a Different Light This Year 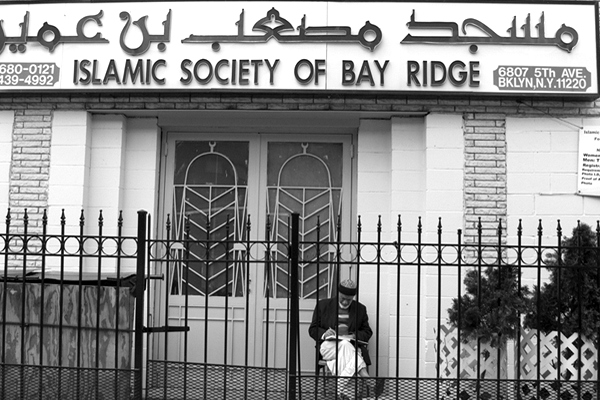 Tonight marks the start of this year’s Ramadan for Muslims all around the world, but with places of worship closed and gathering prohibited due to the coronavirus pandemic, the holiday looks a bit different from how it’s usually observed.

Unable to carry out traditional practices like communal meals for the poor, celebrating large break-fast iftars {meals} with family and friends, and going to the mosque for taraweeh {special night prayers}, Muslims will have to celebrate via the virtual route.

Adams, a long-time supporter for the advancement of Brooklyn’s Muslim-American community, noted that the city as a whole can learn something from coronavirus, and from Ramadan as well.

Kashif Hussain, Co-founder of the Pakistani American Youth Services (PAYS) located on Coney Island Avenue and Newkirk, spoke to KCP a couple weeks ago on the importance of the community abiding social distancing guidelines not only from local authorities but from the Koran itself.

“The Koran itself teaches the importance of taking care of one’s health and the health of those around them,” Hussain said, sending an excerpt from the scripture – “the Prophet Muhammad, peace and blessings be upon him, said, “If you hear of a plague in a land, then do not go into it. If it happens in land where you are, then do not go out of it.” (Reference Book of Sahih Bukhari Volume 7, Book 71, Number 624).

Hussain spoke to a reality that many Muslims are facing this Ramadan, as he shared at the meeting of the passing of his mother on the virtual meeting, “this Ramadan will be quite a little somber. Muslims believe our faith is stronger than anything life provides us and now, more than ever, I rely on my faith.”

That message is becoming increasingly more common in Muslim communities, who now find themselves isolated because of the novel coronavirus. Houses of worship in NYC have been closed since earlier in the month, including Mecca’s Grand Mosque and the Prophet’s Mosque in Medinah, the two main mosques for Muslims, since Saudi authorities suspended prayers on March 19 in an effort to combat the spread of the virus.

Mohamed Bahi, founder of Muslims Giving Back, a volunteer effort in Sunset Park, Brooklyn, spoke to that point Thursday night, shining a different perspective on the morbid issue “The closure of mosques serves to teach us something. That is, not to rely on one building, or institution, or person to serve our creator,” he said.