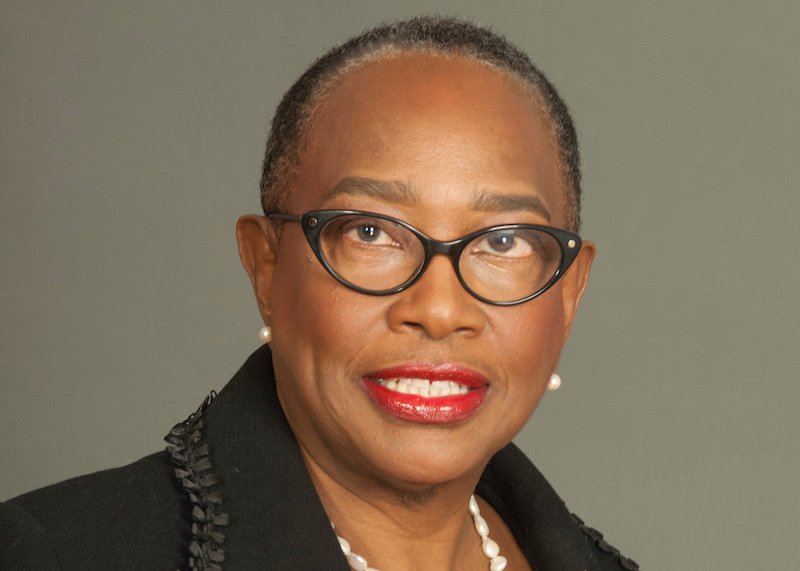 The first thing one notices about Attorney Alice A. Nicholson is the contrast between the firm assuredness of her voice when she speaks and the way she gives her full attentiveness when she listens.

These are two ideal traits for the job she is seeking, that being a candidate for the Civil Court Judge in Kings County’s 6th Judicial District, covering the neighborhoods of Park Slope, Midwood, Prospect Heights, Crown Heights, Prospect Lefferts Gardens, Flatbush, East Flatbush, Prospect Park South, Kensington, and Ditmas Park.

“Law involves balancing,” she said. “You have to have a good listening ear. Night, Day, right wrong, you have to come to the bench with just and fair decisions, listening to both sides.”

After graduating and passing the bar, Nicholson began her career fighting for income for the disabled and seniors as a Social Security advocate at Bedford-Stuyvesant Legal Services and Queens Legal Services.

She worked as a court attorney at the Appellate Division, Second Department, alongside judges–assisting them to reach fair and judicious decisions.

During her career as an attorney, Nicholson also worked in areas of commercial litigation, real estate transactions and on the 18B Assigned Counsel Panel, protecting defendants’ rights on appeal in criminal cases.

Now, Alice specializes in foreclosure prevention law. This includes for the past 10 years saving hundreds of families from displacement from their homes in Brooklyn communities and other areas in New York.

“Over the past 30 years I’ve worked on protecting and defending the rights of the community,” said Nicholson. ”I’m someone who knows the stories of the people, their maintenance and income issues. Their issues in housing, food and energy.”

Nicholson notes that foreclosures remain a problem in the court system, and as a judge, she will work to resolve issues judicially so that hopefully all parties can walk away feeling justice has been served.

“Sometimes people get into difficulties, but they are not deadbeats. They are the engine of our community. The teacher, the nurse, the taxi driver, the sanitation worker, the transit workers. We are just coming out of recession where people are getting on their feet again,” she said.

Nicholson said it is this well-rounded experience of the judicial system both inside and outside the courtroom that will distinguish her to sit on the bench.