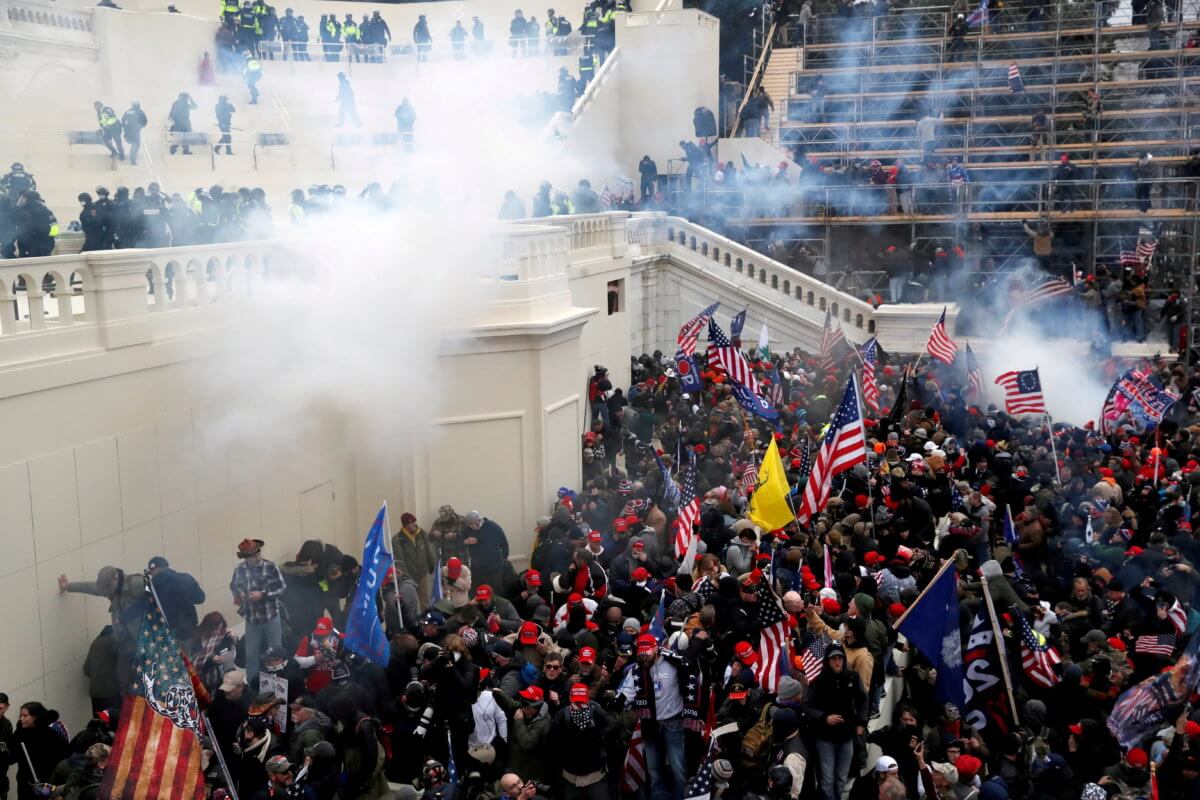 The top Republican in the U.S. House of Representatives on Wednesday withdrew his five nominees to serve on the special committee probing the deadly Jan. 6 attack on the Capitol after Democratic House Speaker Nancy Pelosi rejected two of them.

Pelosi had earlier rejected Representatives Jim Jordan and Jim Banks, staunch defenders of former President Donald Trump, from serving on the panel investigating the Trump supporters who assaulted Congress in an attempt to stop it from certifying President Joe Biden’s election.